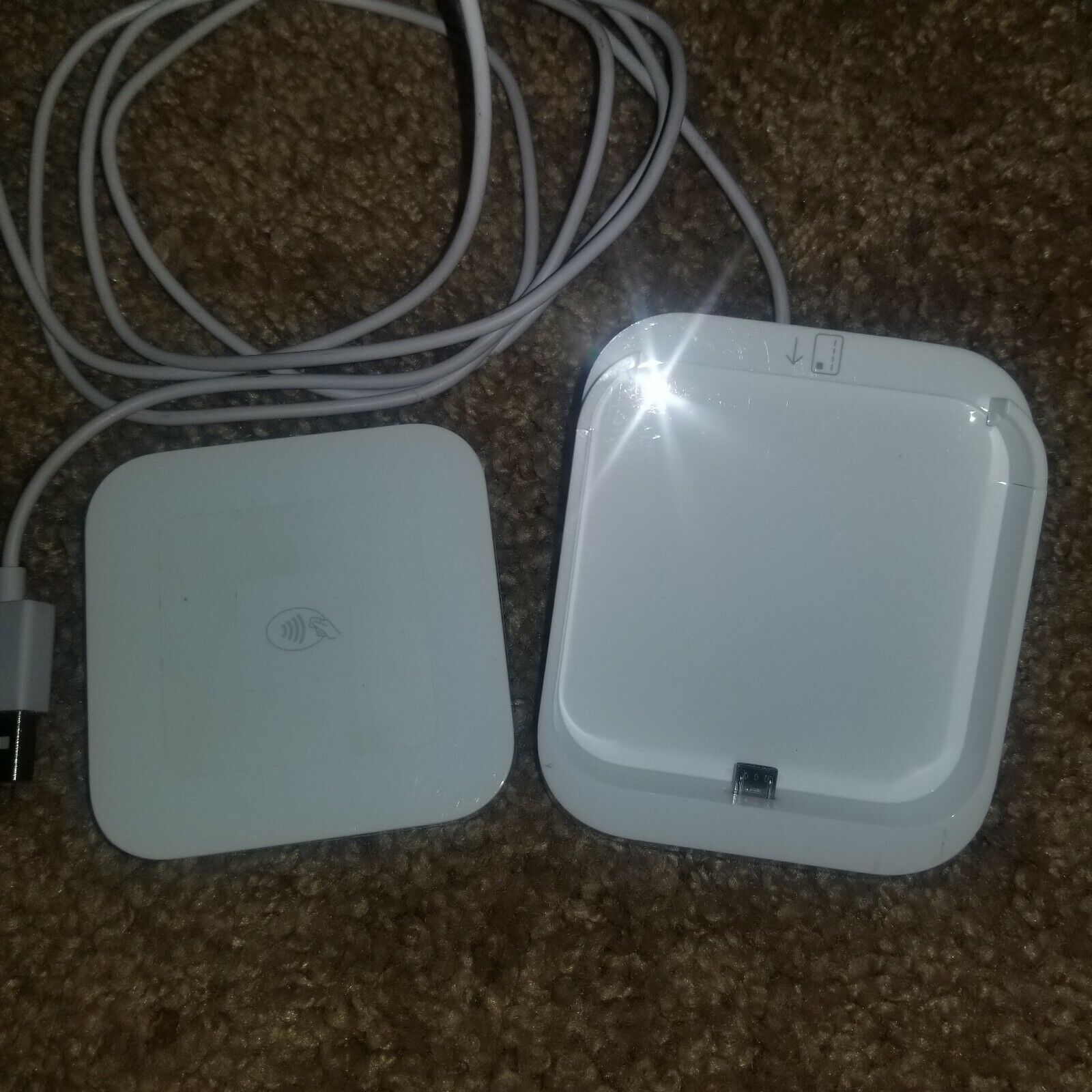 The author & journalist will be talking Butler to the World

Discover the best books to read this bank holiday weekend

A trailblazing journey into the brain, showing how perception, thought, and action all depend on 'maps' etched into your gray matter – and h…

Find order, creativity and productivity with this revolutionary system

All In It Together

The history of the war that shaped the Irish political landscape across the twentieth century and up to the present day, by Ireland's most promin…

Love and the Novel

A genre-defying love story that illuminates all love stories

A fascinating exploration of a surprising advantage that humans have over our incoming robot masters: we're actually good at maths

A radical work of nature writing and philosophical enquiry, resituating us in our real human skins.

The astonishing true story of two First World War prisoners who pulled off one of the most ingenious escapes of all time.

A city struggling with the cost of its appetites. A rubbish mountain eighteen stories high. And the people who call it home.

A reassuring, expert-informed handbook for ordinary people caring for loved ones

The urgent story of this country's biggest crisis, told through the lives of those it most affects

What brings the Earth to life, and our own lives to an end?

Murder by the Seaside

Take the holiday of a lifetime with history's greatest mystery writers

The story of Britain, from its first moments as an island to its possible future

A close-up at the sharp end of armoured warfare

What happens when our language is no longer fit for purpose, and how we can change the discourse

What would happen if the Queen became a reader of taste and discernment rather than of Dick Francis? The answer is a perfect story.

A Cheesemonger's History of The British Isles

A celebration of cheese to go perfectly with your Christmas Stilton

The Age of Surveillance Capitalism

THE TOP 10 SUNDAY TIMES BESTSELLERSurveillance Capitalism: A new phase in economic history in which private companies and governments track your every…

From ruined towns on the edge of Siberia, to Bond-villain lairs in Knightsbridge and Manhattan, something has gone wrong with the workings of the worl…